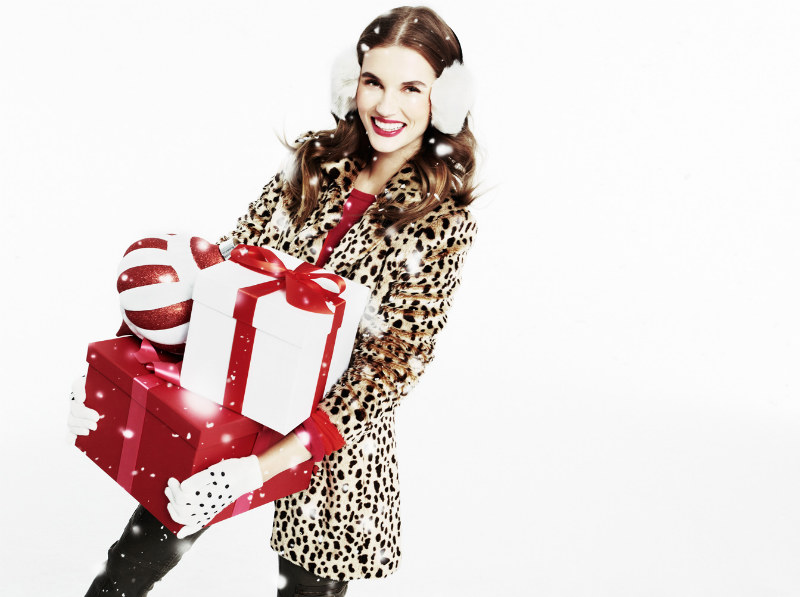 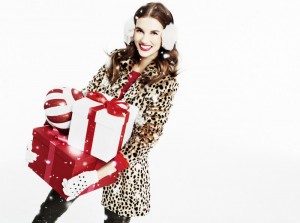 Christmas is, without doubt, one of the best times of year for countless retailers around the western world. In some extreme cases, the festive season can make the difference between success and failure, as some companies do little more than break even the remainder of the year, so need Christmas to remain afloat.

With so much hinging on the Christmas market, it’s little surprise to see just how much attention retailers will lavish on their festive marketing campaigns, often starting months in advance. So with all this at stake, it’s worth getting a few helpful tips to make the most of this lucrative, potentially make-or-break market.

There’s nothing worse than trying to roll out a campaign at the last minute with a time budget of next to nothing. Despite this, many’s the time that agencies have been asked to create Valentine’s Day campaigns on February 13th or a Halloween ‘spooktacular’ on October 30th. Don’t fall into this category and, instead, get the wheels in motion early to prevent an ill-thought out last minute rush.

Research should be the central tenet of any email marketing campaign, but at Christmas it takes on even more importance. Find out when customers are likely to get spending, how much they will be looking to spend and what types of deals may be enough to get them parting with their cash. Simply relying on it being Christmas isn’t enough, so brands need to get a clear picture of their audience before marketing to them.

Businesses should never forget that they aren’t the only ones undertaking a Christmas email marketing campaign. Chances are, all their rivals are doing so as well, meaning that inboxes are noisier than ever. Thus, effective targeting could give a real advantage over less well-thought-out, batch-and-blast campaigns. Mention each customer by name and reference their purchase history, such as giving them a “Christmas bonus” for being such good customers or a “We miss you” if it’s been a while since their last purchase.

4. Rein in the festivities

Most people like Christmas, but exercise caution when sending out festive messages so as not to lay it on a little too thick. Aside from the cultural issues – and that of some grouches simply not liking Christmas – even the most excitable of elves may be a little turned off by autoplay music and falling snow graphics on their festive emails.

As noted above, nearly all retailers will be rolling out Christmas campaigns, so businesses would be wise to be a little imaginative or else risk the message being lost in a deluge. Such examples as an email advent calendar – behind each door is a new offer or product – will not only give marketers an ‘in’ through which to send more emails, but also generate excitement and, potentially, send open rates soaring.

Not an advent calendar, or a new year one, but an editorial calendar. This should help campaigns be plotted out against certain days or events. For example, the so-called Black Friday (which is the day in which most people get their November pay cheque) has long been seen as a busy shopping day, because many have waited for this money before buying gifts. In addition, retailers with bricks and mortar high street stores may want to ramp up their campaigns on a Friday afternoon, to refresh the memory before many workers set out on their weekend shopping sprees.

It’s all well and good sending out an email campaign, but with sales opportunities reaching customers from all angles, it’s worth investing some thought into ways of actually closing the sale. Limited-time offers are among the most common for this as they are easy to roll out but devilishly effective. After all, there is no better way to prompt the person who has been uhm-ing and ahh-ing to finally bite the bullet than a percentage discount. Make it clear that it’s a limited time offer and watch the purchases roll in.

In the same vein as content marketing, email campaigns offer businesses the ideal chance to win customers over with non-promotional branded material. Food retailers or cooking product manufacturers, for example, could send out recipes for mince pies (then get social media followers to share the results). This may not be as aggressive a sales technique as some others, but it wins customers over by not giving them the hard sell – which they will remember when it comes to parting with their cash.

The mobile market is reaching stratospheric heights, with traffic set to overtake that of traditional desktops in the not too distant future. Not only that, people out shopping are likely to have their smartphones with them, but not their laptops. Thus, a simple cursory glance at the inbox whilst looking for a cable-knit jumper for Aunt Gladys will mean emails reach the user wherever they happen to be (and when they’re in a spending money frame of mind). For this, it’s worth ensuring there’s no unnecessary obstacles put in their way such as under-optimising for mobiles.

In the same vein as content marketing, email campaigns offer businesses the ideal chance to win customers over with non-promotional branded material. Food retailers or cooking product manufacturers, for example, could send out recipes for mince pies (then get social media followers to share the results). This may not be as aggressive a sales technique as some others, but it wins customers over by not giving them the hard sell – which they will remember when it comes to parting with their cash.

10. Don’t create a campaign just for the sake of it

Lastly, it’s worth business owners considering whether or not a festive email campaign is right for their audience. Some people are adamant that romance is dead, but still, few will want to fill the stocking of their betrothed with pest control systems or engine oil. Of course, marketers should be imaginative – as noted in point five – but also know when to write off a specific time of year as being less than ideal. If an industry falls into this category, jumping on the Christmas bandwagon may not quite yield the hoped-for results.

Keeping these in mind as autumn stretches into winter should prove to be fruitful, meaning that marketers really will see it as the season to be jolly.