Saw this posted in many places, but here it is from Social Media Today….and so true.  I’m guilty of some myself. 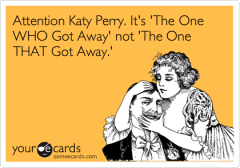 As more and more organizations join the owned media way of marketing, the grammar police seem to be in greater force.

Poor Sam Fiorella. Every time he writes something, he asks three or four of us to make sure he isn’t going to be crucified by the grammar police. It’s become quite comical and we enjoy giving him a hard time about it.

But he’s not alone. Many business leaders stress about writing anything at all, for fear of having incorrect grammar that will be made fun of across the web.

Between not knowing correct grammar and the text lexicon, it’s no wonder people are fearful of not just writing, but publishing, their work.

While I am certainly no Grammar Girl, I have found there are mistakes nearly everyone makes, particularly when writing for the web.

All Hail the Grammar Police!

There are so many grammar mistakes made today, The Elements of Style is on its fourth edition. Also check out the AP Stylebook. While most business writers don’t abide by those rules, most PR professionals do.

Having a copy of both (and referring to them) and asking an editor for help (even if it’s informal like Sam does), you’ll never have to worry about the grammar police. 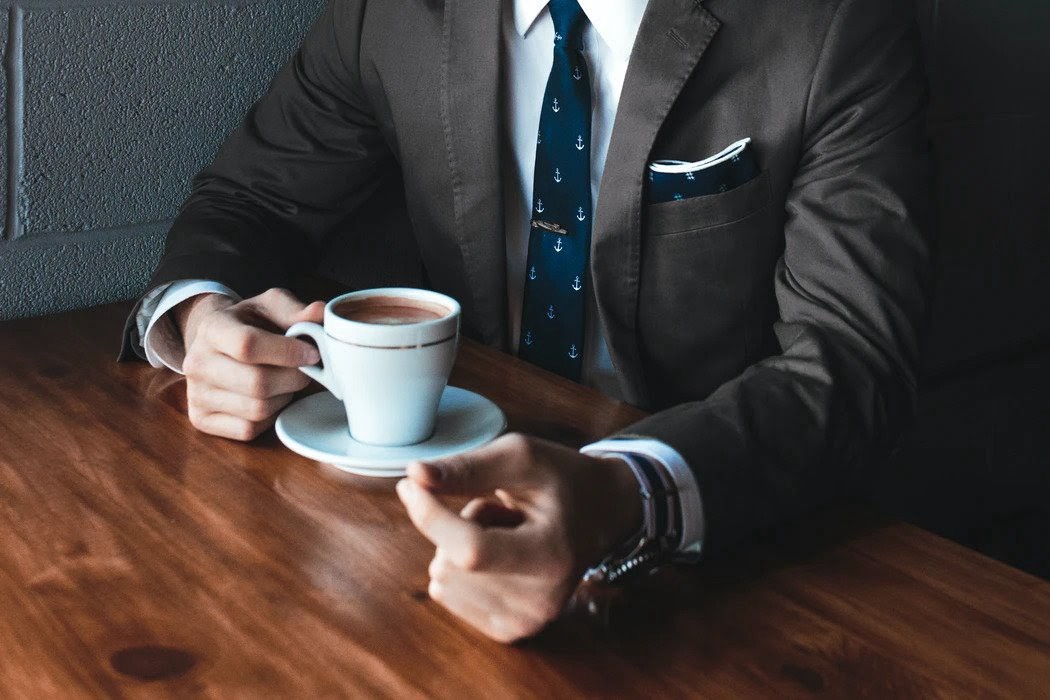