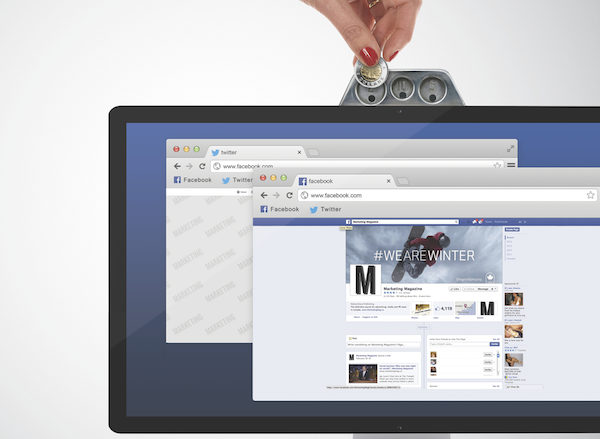 This is a great article I read in Marketingmag.ca….. 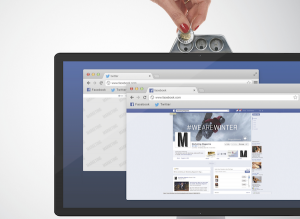 As social grows up determined to make a profit, marketers are finding it more expensive

Scott Stratten is sweating on stage at the New Media Expo in Las Vegas, Nevada.

Billed as his “triumphant return” to the conference where Stratten made his first major keynote on social media in 2010, today’s Jan. 5 talk is four years in the making.

The event draws mostly social media types—bloggers, community managers and social media consultants—and Stratten is armed with a message for them that will later make the rounds on YouTube. He raises his arm , fist clenched with a pointed index finger and slams it down. “When you post an ad, you should pay to post an ad. That’s why it’s called advertising!” he shouts, charging stage right.

“But it’s $100!” he says, mocking the outrage of incredulous marketers. “Kiss my ass and pay the hundred dollars… You built your house on rented land. Now you’ve got to pay the rent.”

He’s talking about Facebook. Exactly one month earlier, on Dec. 5, Facebook announced a tweak to its news feed algorithm that some within the social media marketing bubble branded the death of organic reach. A Facebook sales deck also leaked that day, showing the company is telling clients organic distribution will continue to “gradually decline” and that paid distribution is recommended “to maximize delivery of your message in news feed.” Translation: unless you pay, it’s going to be tougher to get into the news feed of potential customers.